June 10, 2016 - All eyes were on Louisville, KY, today as the life of boxing legend Muhammad Ali was celebrated during a Memorial Service at the KFC Yum! Center in the Champ's hometown.

The American Sportscasters Association joins in the celebration with this pictorial history of Muhammad Ali, who graced us with his presence at several of the ASA's Hall of Fame Dinners.

I hope you enjoy this look back at some of the special moments we shared with the man known as "The Greatest of All Time." 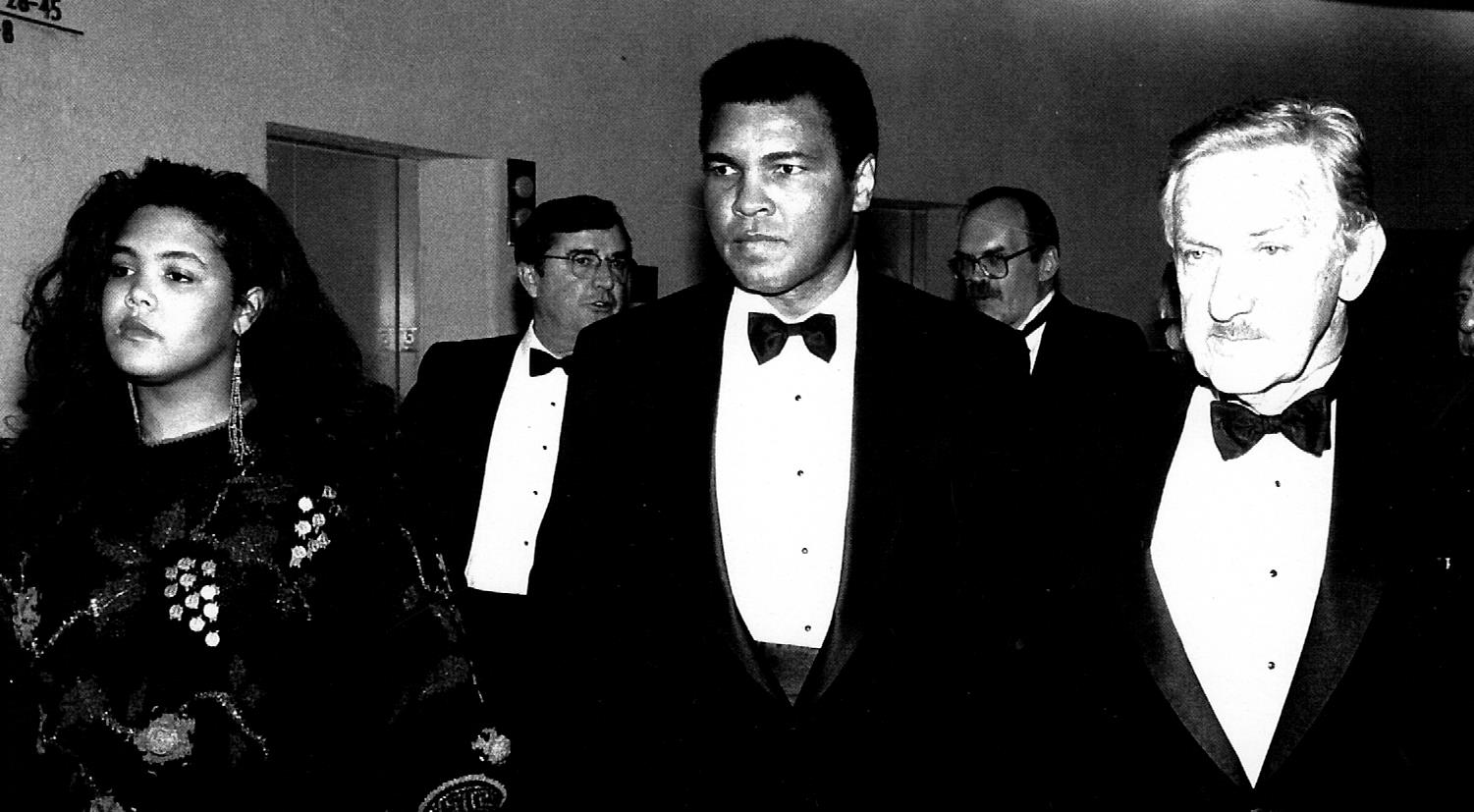 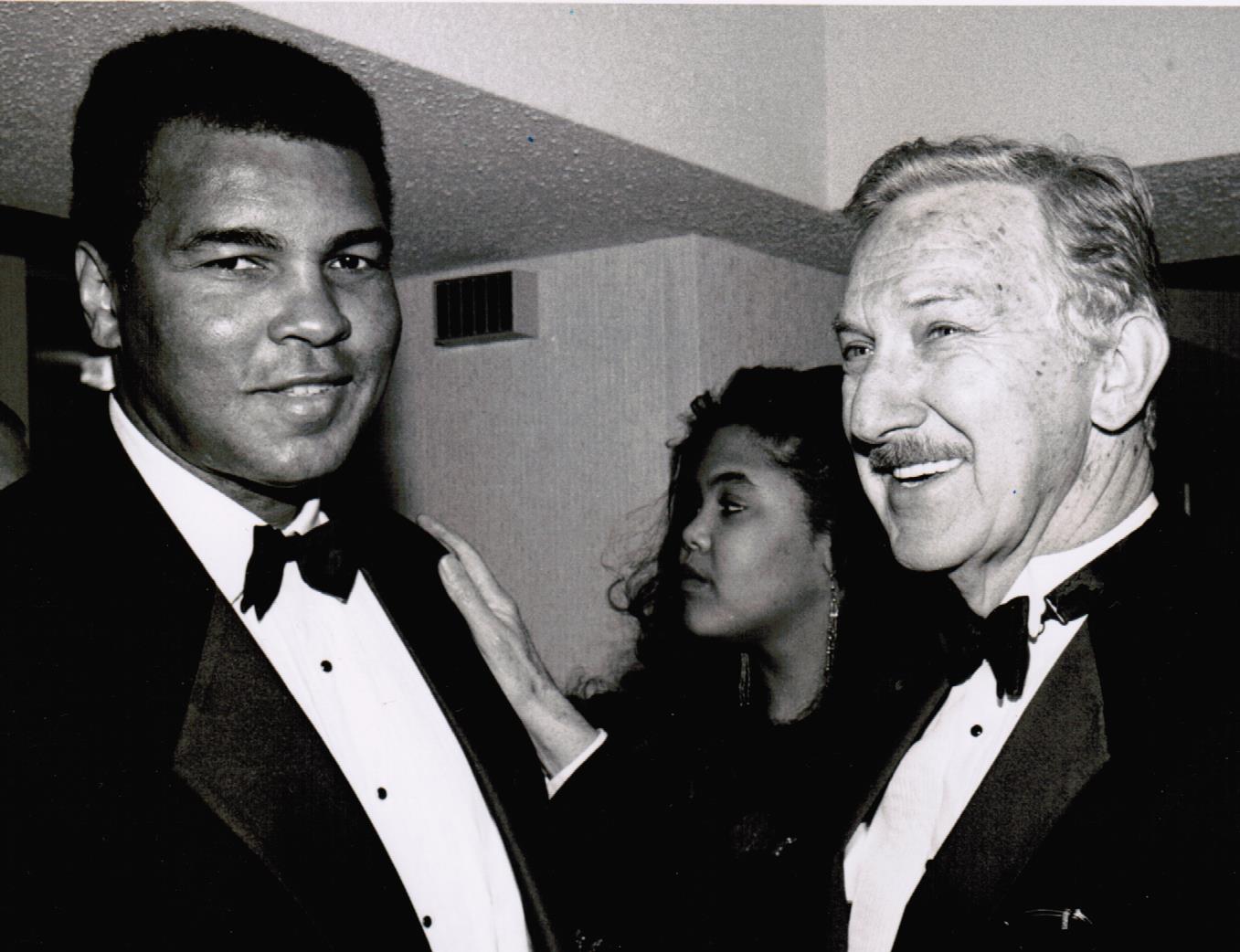 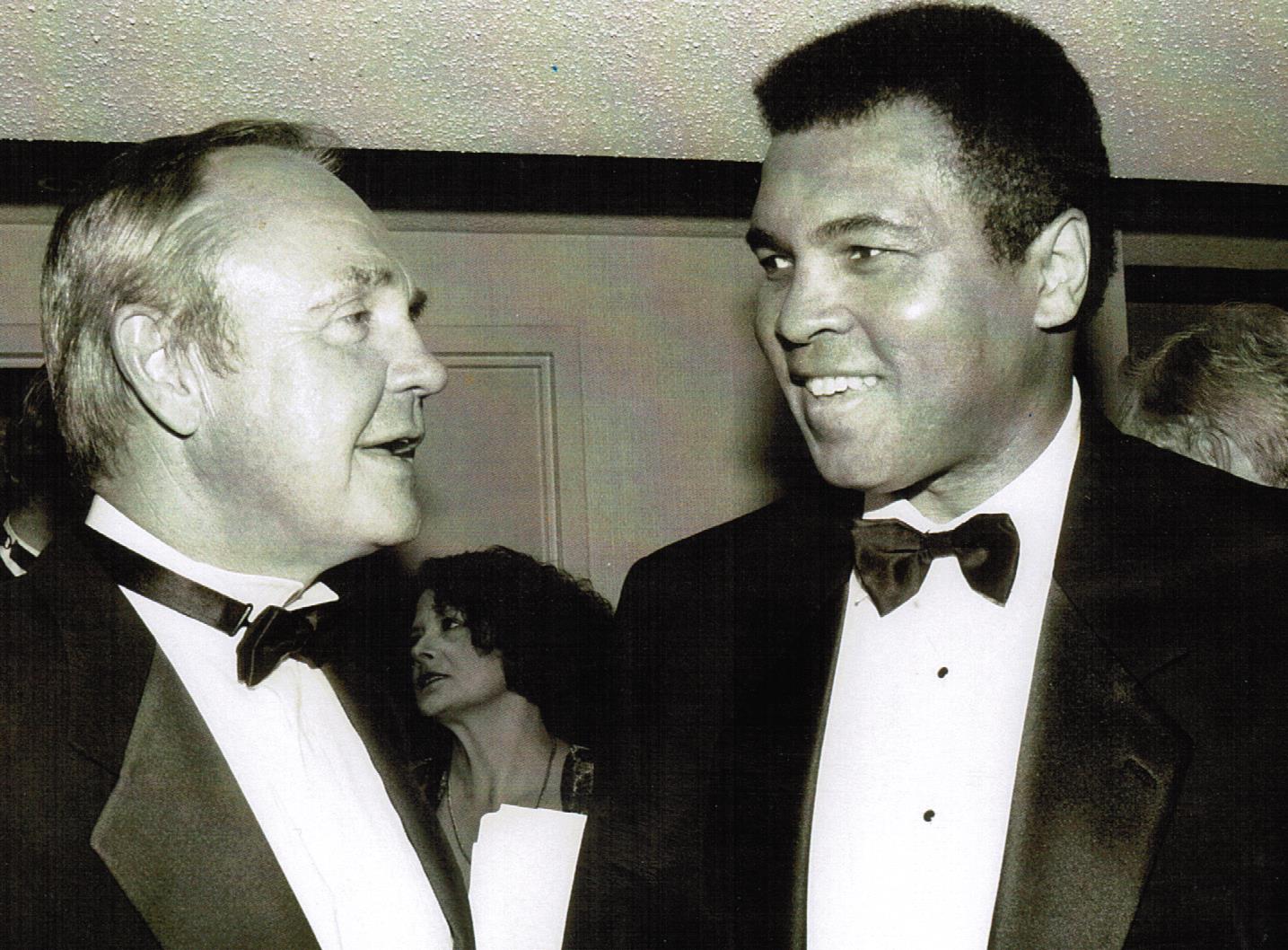 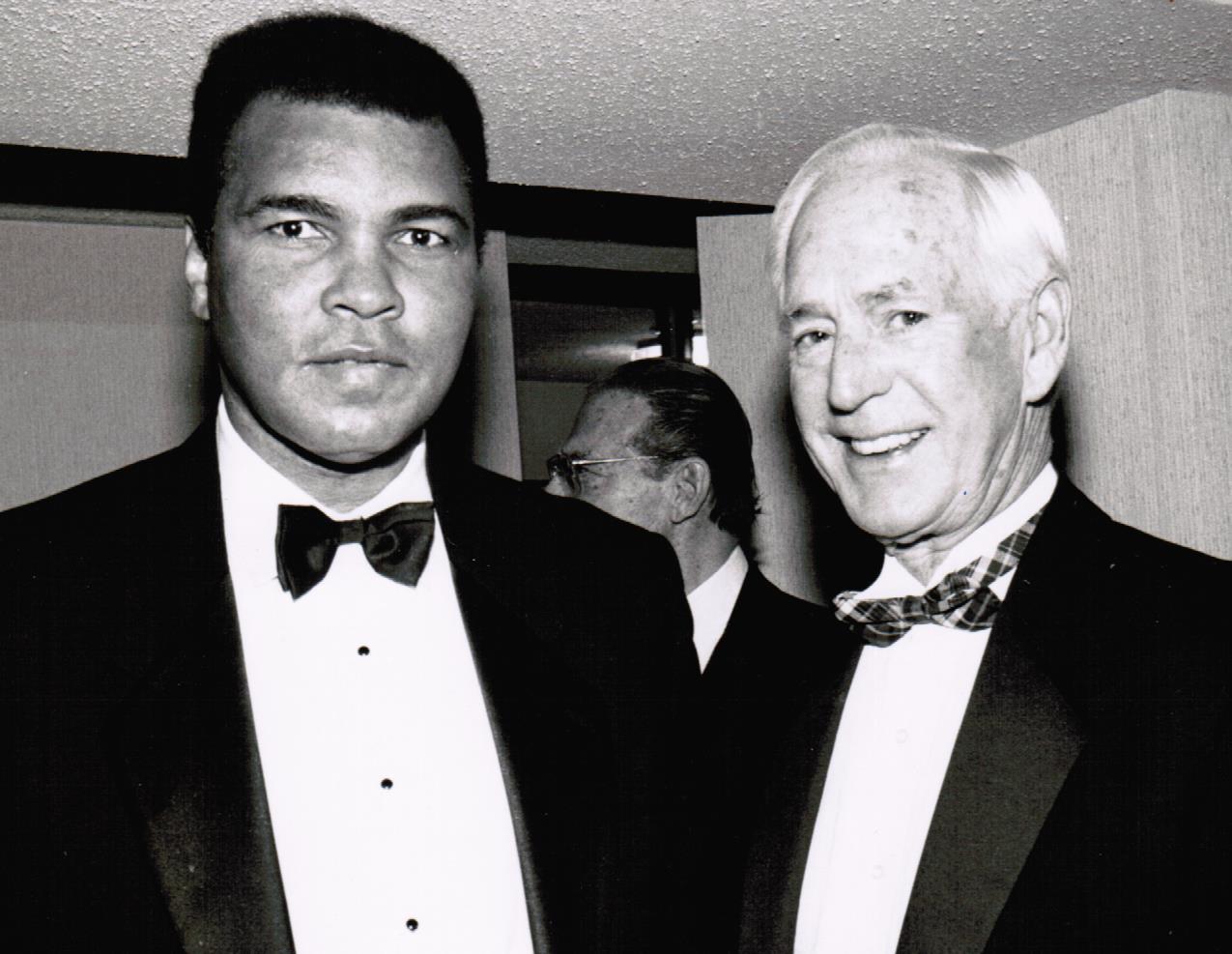 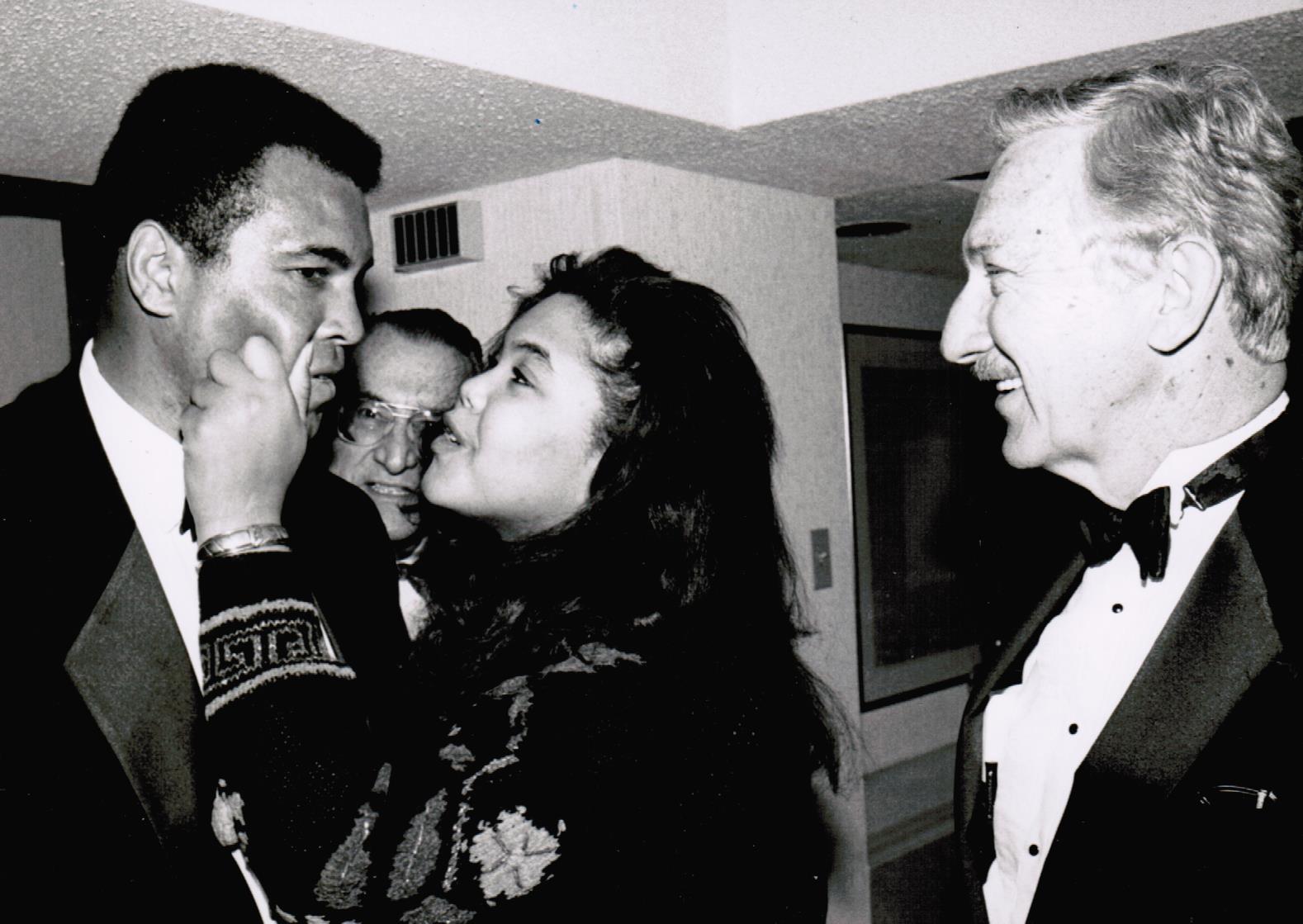 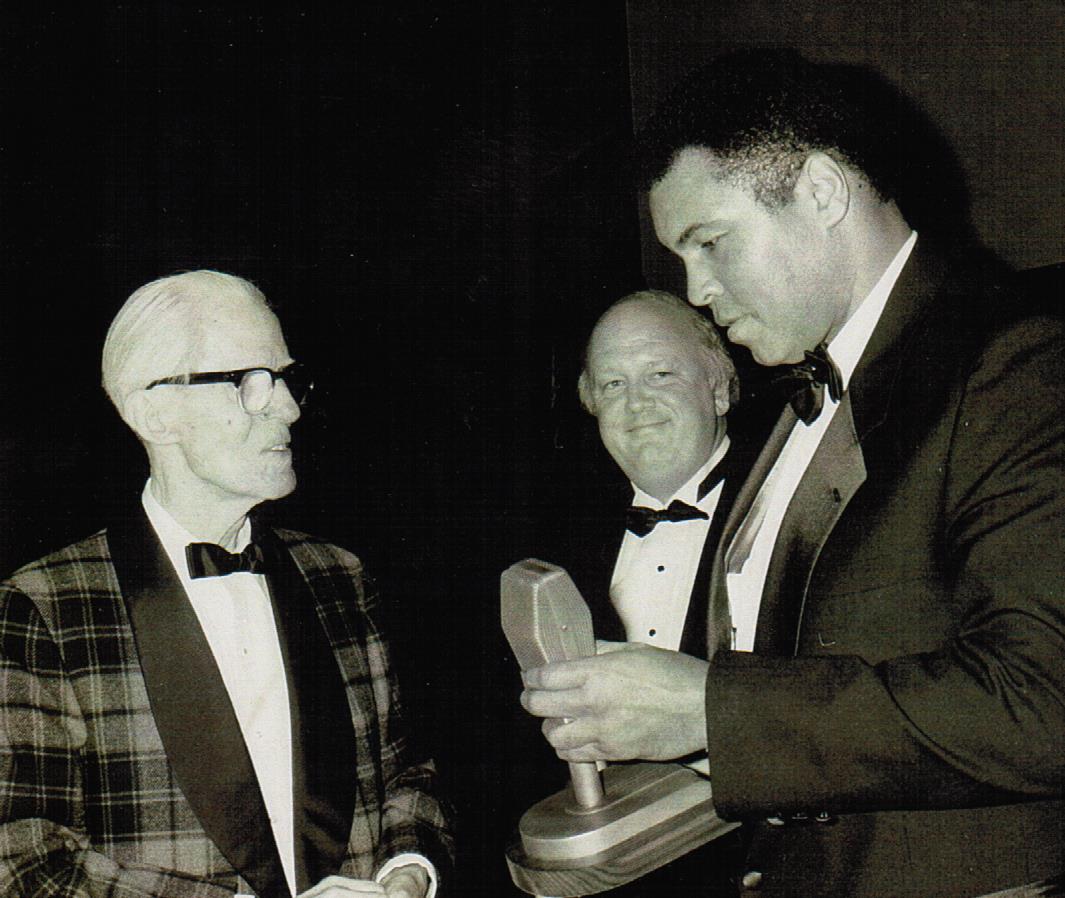 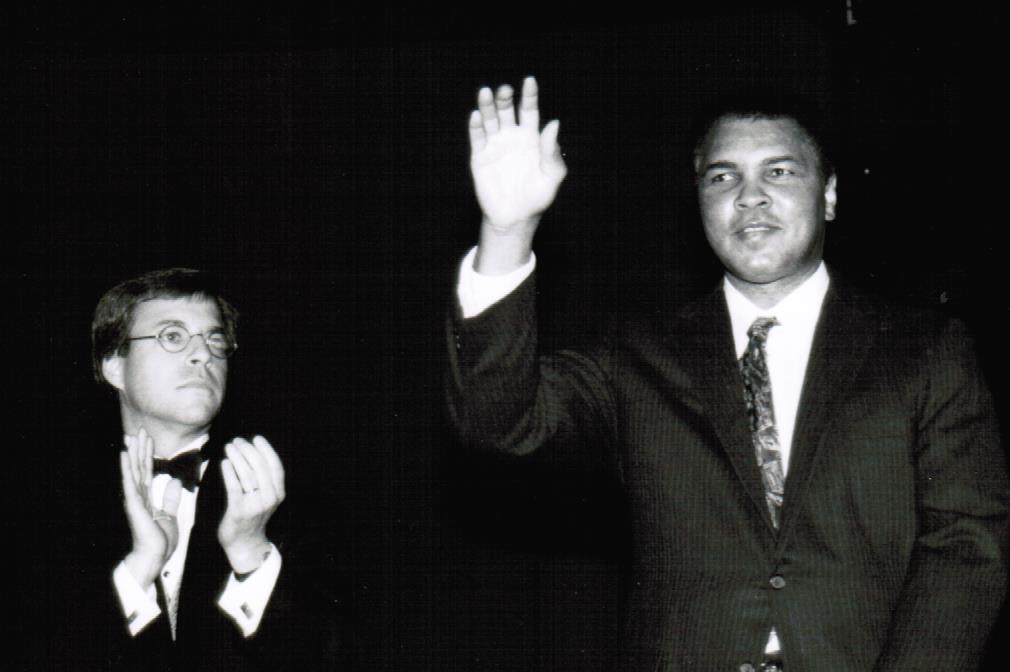 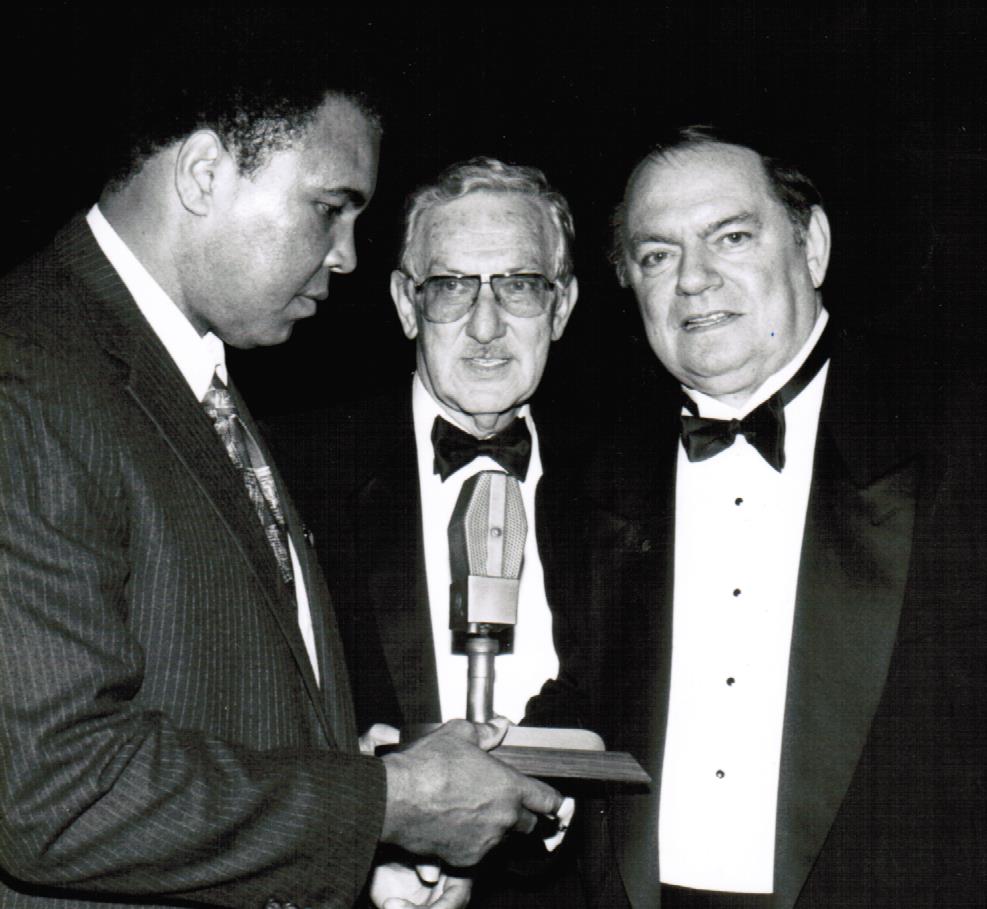 "Muhammad, you were always a champion and a good friend to the ASA and myself. I, along with millions of others, will never forget you. R.I.P."