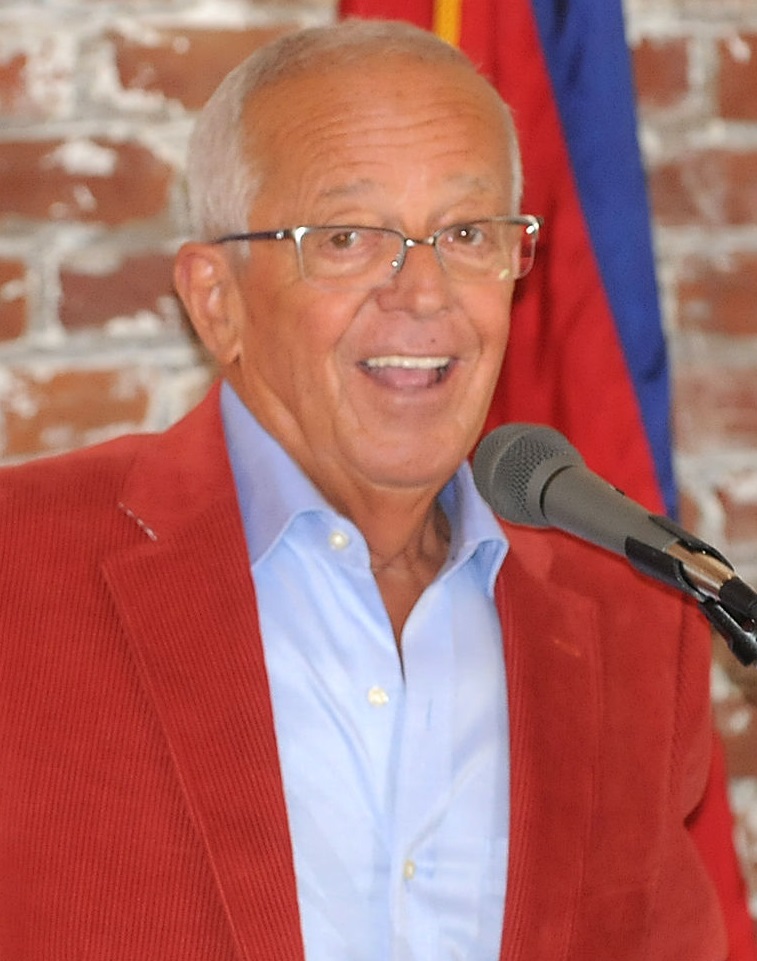 September 27, 2019 - It was an emotional day at the Great American Ball Park in Cincinnati on Thursday as Marty Brennaman, the radio voice of the Reds for the last 46 years, called his final game.

Nearly 28,000 fans were in attendance to celebrate the "Marty Party," and the Reds distributed commemorative transistor radios so fans in the stands could hear his legendary voice one last time.

Unfortunately the home crowd wasn't  treated his signature call, "And this one belongs to the Reds," as the Milwaukee Brewers won the game, 5-3, and swept the three game series.

His last call wasn't as memorable; an Alex Blandino strikeout after he failed to check his swing. "And he went around, that's a strikeout and that's your ball game," Brennaman said.

After the game, an emotional Brennaman addressed the crowd taking several pauses and holding back tears.