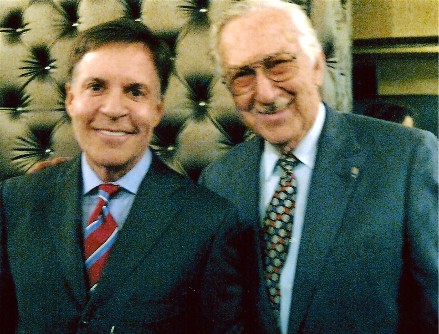 Aside from his many assignments at NBC, Costas does play-by-play for the MLB Network, where he also hosts "Studio 42 with Bob Costas.” He has won a record 24 sports Emmy awards and his hosting of the 2012 Olympics for NBC was the tenth of his illustrious career.

ASA President Lou Schwartz was on hand to congratulate Costas, a longtime ASA Advisory Board member and four-time winner of the ASA’s “Sportscaster of the Year” Award. 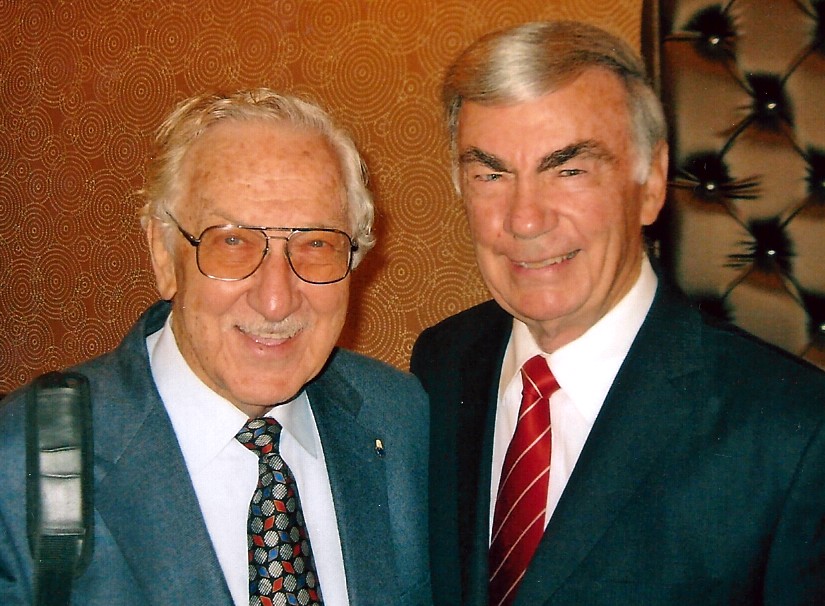