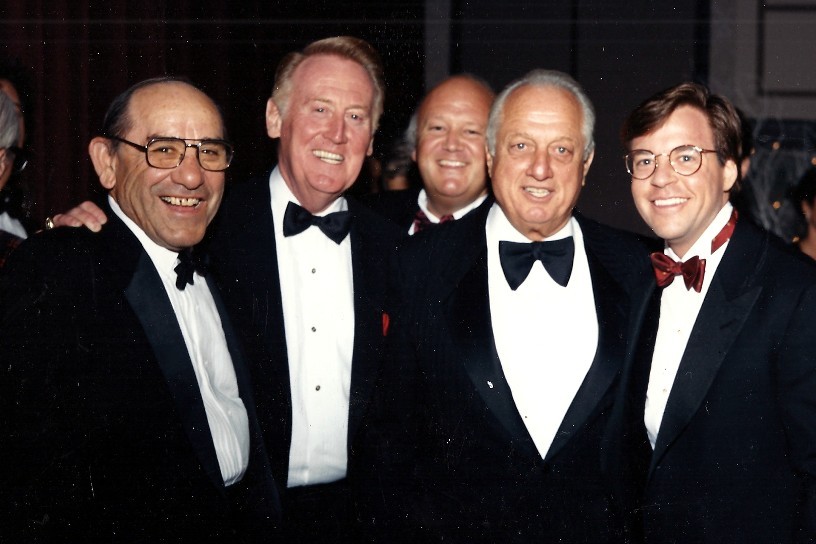 MLB Network’s exclusive telecast of the 2013 WBC begins on Friday, March 1, and continues with all 39 games of the tournament through the Championship.