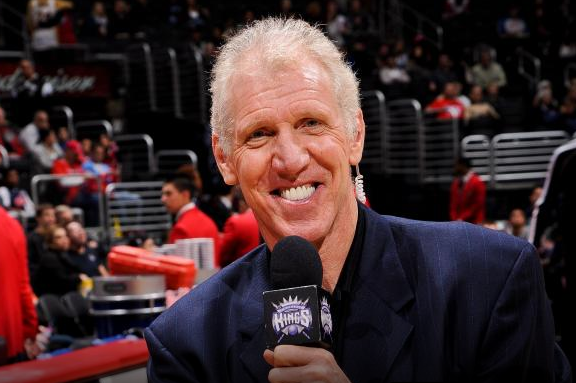 December 22, 2015 - Bill Walton, Basketball Hall of Famer and ASA Board Member, traveled to China recently to broadcast a college basketball match up between the Washington Huskies and the Texas Longhorns.

The game marked the first time in history that a regular season game was played in the country. The Pac-12 conference organized the event in hopes that it will continue to build the fan base for their schools as well as increase the popularity of the sport, which has already grown in leaps and bounds.

Walton, who called the game for ESPN, finally corrected a mistake he said he made over 40 years ago. In 1973, his UCLA Bruins were invited to play an exhibition game in Shanghai, but Walton declined and the rest of his team followed suit.

Walton made the most of his second chance to visit the Far East, as he soaked up as much culture and tradition as he could during his short stay. During the broadcast of the game, his commentary contained more facts and trivia about China’s history and politics then the action on the court. At one point, Walton was even reading from China’s Wikipedia page in an effort to educate the American audience about the country.

His glowing endorsements even prompted some media outlets to dub him “The New American Ambassador to China.”