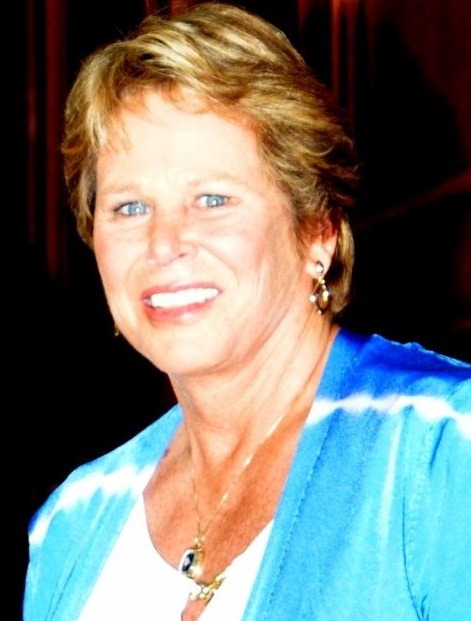 March 10, 2014 - Ann Meyers Drysdale, longtime ASA member and a trailblazer in women's college athletics, has been named the recipient of the 2014 Dick Enberg Award presented by the College Sports Information Directors of America (CoSIDA).

Meyers Drysdale, who currently serves as vice president for both the WNBA's Phoenix Mercury and NBA's Phoenix Suns, will receive her award during the fifth annual Capital One Academic All-America Hall of Fame Ceremony on June 9th at CoSIDA's annual convention in Orlando, Fla.

The Dick Enberg Award, named for the legendary Hall of Fame broadcaster and ASA Chairman, is presented annually to a person whose actions and commitment have furthered the meaning and reach of the Academic All-America Teams Program and/or the student-athlete while promoting the values of education and academics.  The award was created in part to recognize Enberg's passion and support of the Academic All-America program, and more importantly, his dedication to education for more than four decades.

"Ann Meyers Drysdale stands as one of the nation's outstanding three-sport stars, so skilled in basketball that the NBA offered her a tryout," Enberg said of this year's recipient.  "Ann epitomizes the qualities of the true student-athlete, dedicated and fully appreciative of the rich results stemming from excellence in the classroom and the athletic arena. She was an early model for women in collegiate sports, and I'm deeply pleased that she has accepted the 2014 Enberg Award."

After becoming the first female student athlete to receive a full scholarship to UCLA, Ann went on establish herself as one of the greatest women’s college basketball players of all-time.  She was the first college player ever to amass a quadruple double, the first female four-time All-American, and in 1978 she guided UCLA to their one and only women's basketball national championship. That same year she won the Honda Broderick Cup as the nation's top college basketball player and athlete.

In addition to her collegiate success, Meyers Drysdale flourished in international competition as well. She was a member of the U.S. team that won the Gold Medal at the 1975 Pan American Games, and a year later she took home a Silver Medal from the Summer Olympics in Montreal, the first year women's basketball became an Olympic sport. She also won silver medals at the 1977 World University Games and the 1979 Pan American Games.

In 1979, Ann took part in ABC’s “Superstars” competition. Although she placed fourth her first year, she came back strong and won the next three consecutive years, prompting her to become the only woman to be invited to compete in the men’s event. It was also where she met her future husband, Los Angeles Dodgers Hall of Fame pitcher Don Drysdale, who was covering the competition for the network. Coincidentally, Don shared the broadcast booth with Enberg for six years calling California Angels baseball and three years on Los Angeles Rams football telecasts and the two became close friends.

An ASA member for over 20 years, Ann has done color commentary for all the major networks. She covered the 1984 Olympics for ABC, the 2000, 2004, 2008 and 2012 Games for NBC and has worked various assignments for ESPN since 1983. She is currently a member of both the Suns and Mercury television broadcast teams.

Among her many honors, Ann has been inducted into six Halls of Fame, including the UCLA Athletic Hall of Fame (first female inductee in 1988),  the Naismith Basketball Hall of Fame (1993), and the FIBA Hall of Fame (part of the inaugural class in 2007).