Joe Garagiola Ends His Hall of Fame Broadcasting Career at 87 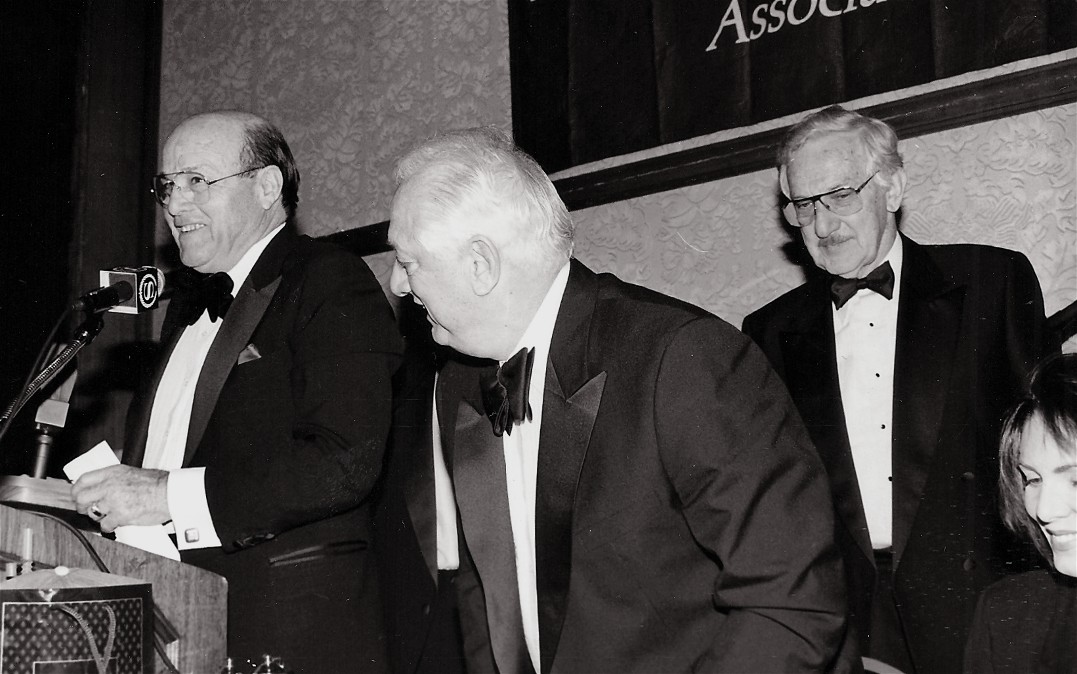 February 22, 2013 - Joe Garagiola, former major league baseball player and best known as a sportscaster with a great personality and a keen sense of humor, retired from broadcasting this week.

In 1995, Garagiola was voted the recipient of the American Sportscasters Association’s Humanitarian Award for his tireless efforts to assist the St. Peter’s Mission School and the youngsters of the Pima Indian community south of Pheonix, as well as the boys and girls of the Zuni Indian Reservation in Western New Mexico. The award was presented to him by longtime colleague and childhood friend Yogi Berra at the 11th annual ASA Hall of Fame Dinner in front of over 500 enthusiastic supporters.

Garagiola started his baseball career in 1946 with the St. Louis Cardinals and ended his playing days nine seasons later with the New York Giants.

He began his broadcasting career calling the Cardinals radio broadcasts on KMOX Radio, and later spent nearly 30 years on NBC which included the baseball “Game of the Week.” He also served as a show personality on the “Today” show, and on occasion he filled in for Johnny Carson as a guest host on the “Tonight Show.”

In 1991, Garagiola was inducted into the Broadcasters' Wing of the Baseball Hall of Fame as the recipient of the Ford C. Frick Award.

During a news conference at the Arizona Diamondbacks spring training facility in Scottsdale, Arizona, on Feb. 20th Garagiola stated, “I really appreciate everything that has happened to me. I don’t deserve a lot of things that happened to me, but I remember Jack Benny had arthritis and he said he didn’t deserve that either.”

“Joe has been a longtime friend and colleague and though he has earned retirement, I hope he will return from time to time to again present his quick wit and affable personality to the TV audience,” stated Lou Schwartz, President of ASA.